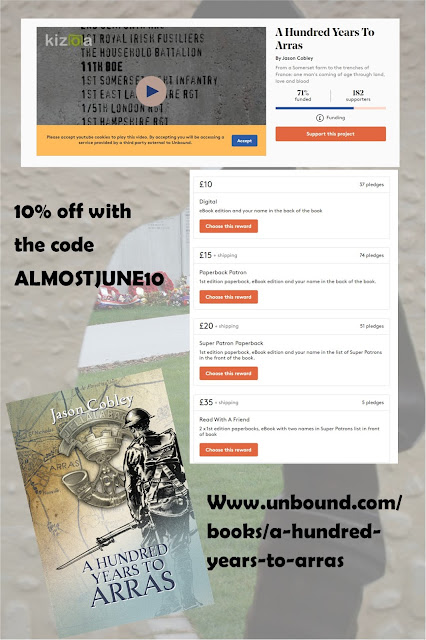 Posted by Jason Cobley at 15:25 No comments:

WATCH THIS SPACE...
Posted by Jason Cobley at 15:05 No comments:

To stave away the lockdown blues, I'm now serialising a new story here once a week. Here's the first imstalment of the adventures of Kathryn 'Kitty' Dark, set in Kenilworth...

The high street – although it wasn’t High Street, it was rather Warwick Road – was teeming. No snow, although it was Christmas Eve. It wasn’t Dickensian London. It was Kenilworth in 2018, all coffee, second-hand books and hairdressers. Kathryn looked up and down the road from the other side. Not much had changed. There was the Tree House Bookshop at the top of the street. Sainsbury’s was way down the bottom. Kenilworth Records, situated above the barbers, had gone, decamped to Leamington in search of hipsters or middle-aged men willing to haggle over the price of old progressive rock albums. It used to be accessible via the alleyway down the side of the barbers. Strange thing. Whenever Kathryn looked directly at it, there it was. When she looked away, out of the corner of her eye, something seemed to shift. Something was different. There was something there. Another shopfront. She focused, looked directly at it. No, just the alleyway.
“What you lookin’ at?” The voice came from Mike, the old school friend she was waiting to meet.
“Oh, it was just…” she trailed off.
“Should’ve gone to Specsavers,” he said, smiling, pointing to his side, signalling the joke. They were standing outside Specsavers.
“Funny”.
They hugged, the squeeze of old friends.
“Drink?” he said.
“Obviously”.

Sitting in the pub, they took their coats off, and said as one, “So…” They both laughed. “You go,” Kathryn said.
“Okay,” Mike sighed, combing his curly hair through his fingers. He smoothed under his chin with the back of his hand, subconsciously trying to hide the extra weight he had put on since they last saw each other. “It’s brilliant to hear from you, but it’s been ages. Gotta ask: why now? Merry Christmas, by the way,” he added, raising his glass.
She clinked hers against his. “Dad asked the same question”.
“Yeah?”
“I told him a different answer”.
“You haven’t given me an answer yet”.
“Well,” she paused, setting down her drink. “I heard from my Mum”.
Mike was puzzled. “But your Mum’s dead,” he said.

THE LYREBIRD ON THE DOORSTEP - A SHORT STORY

Here's another free short story. All of these were originally published in my 'Moving Targets' anthology, which you can still get here in a more convenient form.

For now, however, here's a story based on the legend of the lyrebird, set in Australia, with a young girl having to adjust to a new way of life. It's about art and creativity too. It's actually one of my favourite things I've written. Not perfect, but I think I managed to achieve what I set out to do with this one.

THE LYREBIRD ON THE DOORSTEP
by Jason Cobley 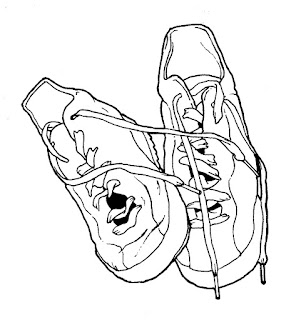 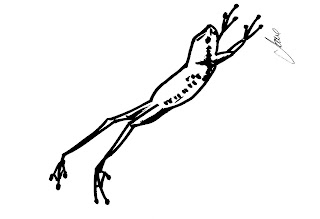 THE LYREBIRD ON THE DOORSTEP

Posted by Jason Cobley at 01:57 No comments:

Hi everyone. I hope you're all keeping well. Here's another free short story to maybe help with those isolation blues. If you like what you're reading here, do check out the novel I'm working on. We still need support. Although this is hardly the time to be asking for money, more than ever it's rewarding to come together on something creative. For supporters, I'll be posting an exclusive new extract from the novel in the next couple of days. In the meantime, here's 'Money'... 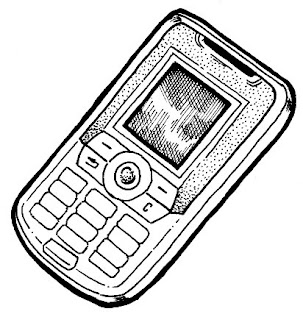 MONEY
by JASON COBLEY
Posted by Jason Cobley at 02:47 No comments:

A HUNDRED YEARS TO ARRAS 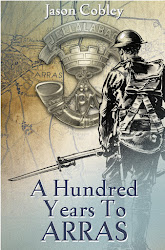 Support the book on Unbound!

Jason Cobley
I write fiction - currently a novel to be published by Unbound. I also write for 'Commando' comic, amongst others. I present a weekly radio show on www.radioabbey.com 7-9pm every Wednesday. 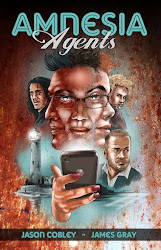